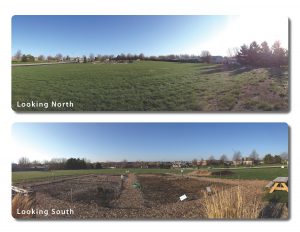 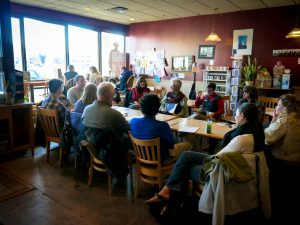 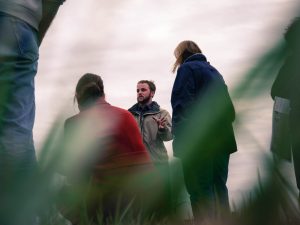 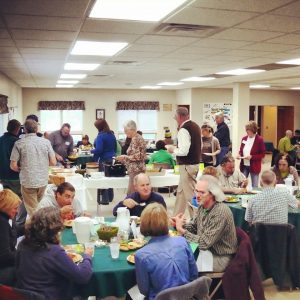 CLICK HERE to support the Growth of the Food Forest! Thank you.